Flying redeems the time we have remaining by doing it in an incredibly efficient manner.
It also creates time flexibility in ministry and creates new opportunities for following the direction and timing of the Holy Spirit.  The benefits are three-fold:  meaningful and Love expressive ministry to bring in the gospel through the use of the airplane, increase in speed and effectiveness in the work of missions and reducing the overall cost at the same time.For example:  a one day trip into the Tanzanian bush to go minister to the Maasai at a nearby village takes about 5 hours to drive to.  Out of our 14  hour day that iss 10 hours of driving round trip leaving 4 hours for ministry time in the village.  This same trip can be flown in 30 minutes each way. . So, instead of traveling for 10 hours and ministering for 4, we could be flying for 1 hour and ministering for 13!  Flying can increase the time devoted to ministry by about 70%. 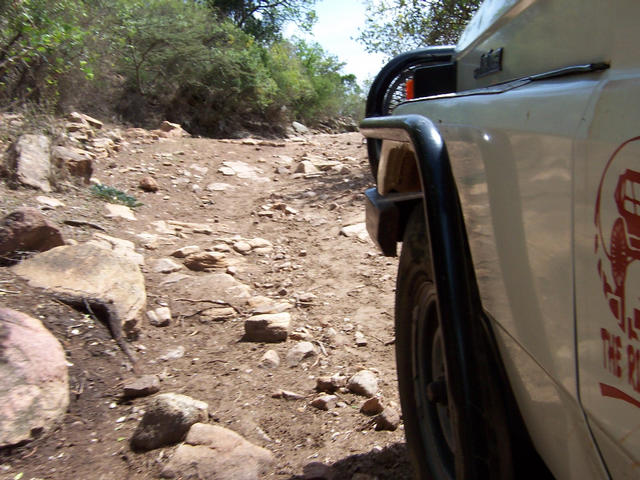 After comparing between ground and air travel in Tanzania we discovered that flying is on average 80% faster than ground travel.  That means for every one year spent in the air, we can save over 5 1/2 yeras of driving time on the ground which is then redeemed for powerful, productive Kingdom work instead of riding in a truck!  One year of flying at 8 hours per day would equal 2,9220 flight hours.  To travel the same distance for eight hours per day by ground would require 19,466.67 hours.  This is a diffferent of 16,546.67 hours or 5.67 years!
The comparison of costs is equally dramatic.  Our drive into the bush that day required a serious off road vehicle to get through the terrain of the African bush.  To hire that vehicle for the day cost a little under $200.  During the half hour it would take to fly that same trip the airplane would burn about five gallons of fuel.  That would be a total of ten gallons for the round trip.  At $4.25 per gallon in Tanzania (and you thougght our gas prices were high), that equals $42.50.  If you add all aircraft operating costs onto that wich comes out to about 50% of your fuel costs and that would add $21.25 giving a total cost of $63.75.   In this instance, that is a monetary saving of almost 70% also! 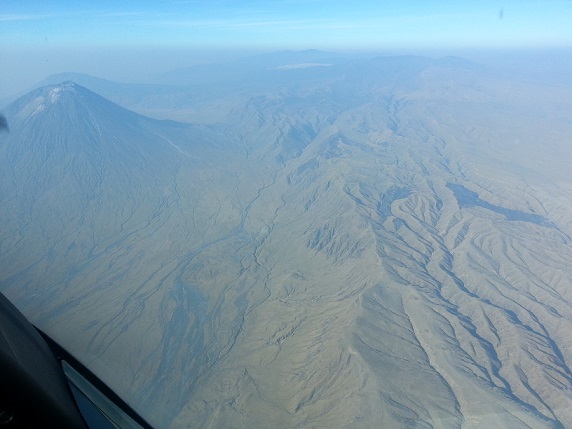 "But you will receive power when the Holy Spirit comes on you; and you will be my witnesses in Jerusalem,  and in all Judea and Samaria, and to the ends of the earth"